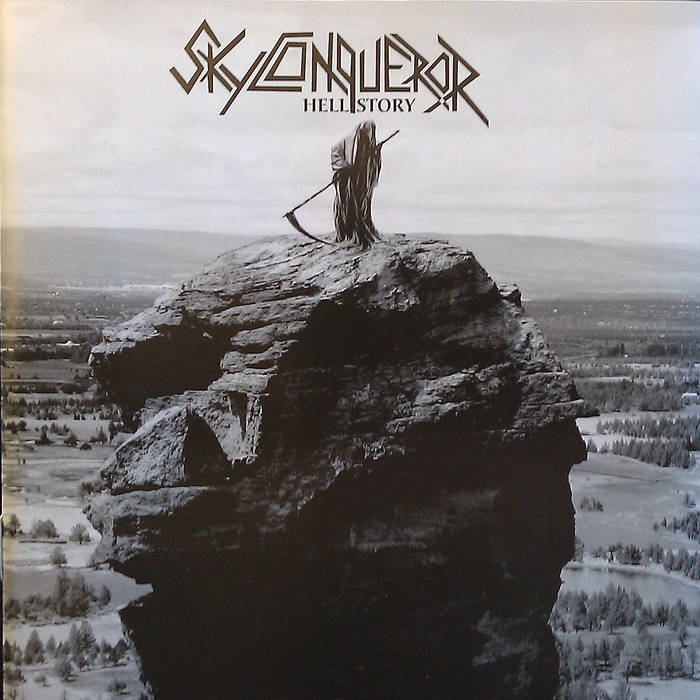 Skyconqueror is a straight heavy metal band founded in the surroundings of Münster (North Western Germany) in early 1997 by Hellduke and Messiah Of Evil . Shortly after Mayhem became part of the band as the bassist and Nick Grave followed as the lead singer. Current lineup is Mayhem playing lead guitar, Nick Grave playing base, Messiah Of Evil at the drums and Demondawn doing vocals. ... more

Bandcamp Daily  your guide to the world of Bandcamp

Serena Cherry debuts her black metal project, plus a Pick from the Crypt block from Svalbard